How To Deadhead Flowers 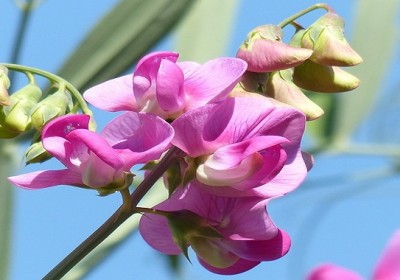 Dead-heading is simply the removal of flowers from plants when they are fading or dead.

It is done to keep plants looking attractive and encourage more blooms, whether in beds and border, containers or hanging baskets.

Some plants do not need dead-heading – Fuchsias, bedding lobelia and salvias either don’t set much seed or neatly deadhead themselves.
Do not remove the faded flowers on plants that produce seed loved by birds, including Rudbeckia, Cornflower and Sunflower
There is no need to dead-head rose cultivars that bear hips or other plants that bear berries in the autumn and leave plants that have ornamental seeds or fruits without dead-heading, for example, alliums; love-in-a-mist (Nigella), stinking iris (Iris foetidissima) and bladder cherry (Physalis alkekengi)

Reasons For Dead-heading
Most flowers lose their attraction as they fade, spoiling the overall appearance of beds, borders and containers, and are best removed. However, there are other reasons:

When & What To Dead-head
Remove the spent flowers as soon as they look scruffy. Gardeners usually remove them as soon as they can and a few days delay won’t make a difference.

How to do it 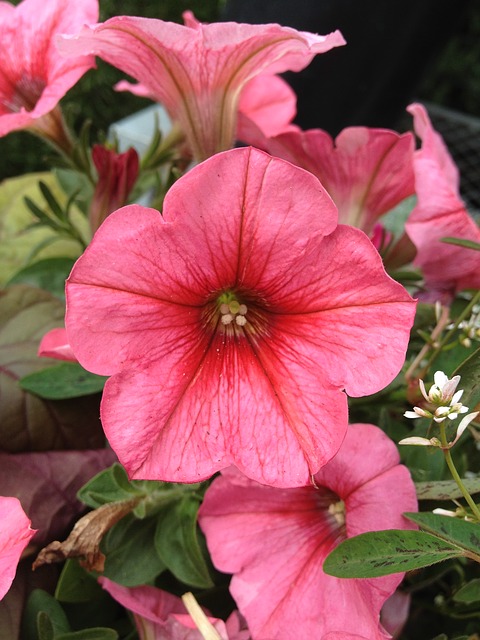 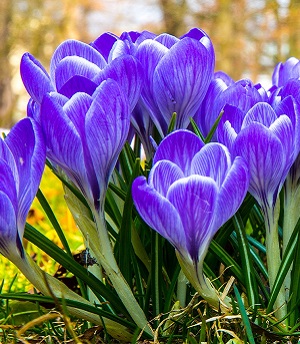