French lavenders usually only last for five years but as you can take lavender cuttings from all your varieties every June and July, this seems like an opportune moment to write something about taking Lavender cuttings

Choose young two-to-three inch shoots that have just started to harden up. Trim them under the leaf node, remove the lower leaves and plunge them into a 50% compost and horticultural sand mix.

This video shows you how to propagate Lavender from cuttings.

Or You Could Try Layering Lavender

In early autumn choose a long stem and gently bend it down to ground level. Peg it onto ground with a hoop shaped piece of wire and cover with 3cm (1in) of soil. The layer will produce growth the next spring. When this has happened, cut the stem from the parent plant and pot into soil. Transplant in early autumn. The plant will be an exact replica of the parent and the chances of success are high. 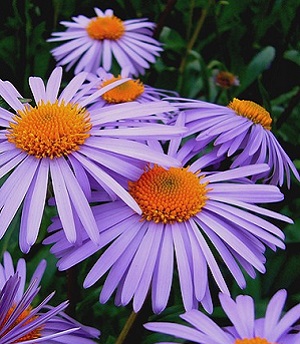