The effect of the Gulf Stream on Britain and Ireland means that they both have milder winters than their northerly position would otherwise suggest.

This means that the hardiness zones relevant to Britain and Ireland are quite high (7 to 10). 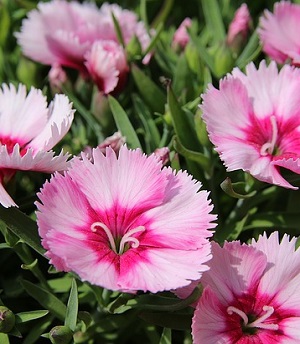