Camellia flower blight affects no part of the plant other than the flowers. So it is only found while the plants are in flower. Camellia petal blight, caused by the fungus Ciborinia camelliae, favours frequent rain, high humidity and warmer temperatures during bloom.

You may see the following symptoms: 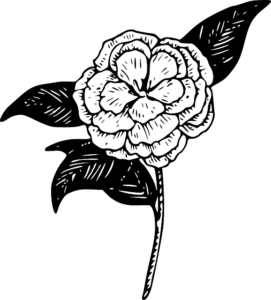 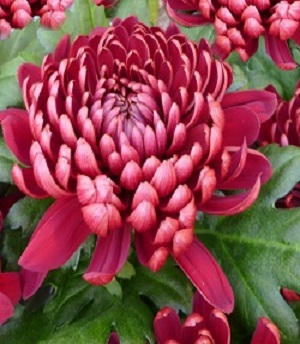