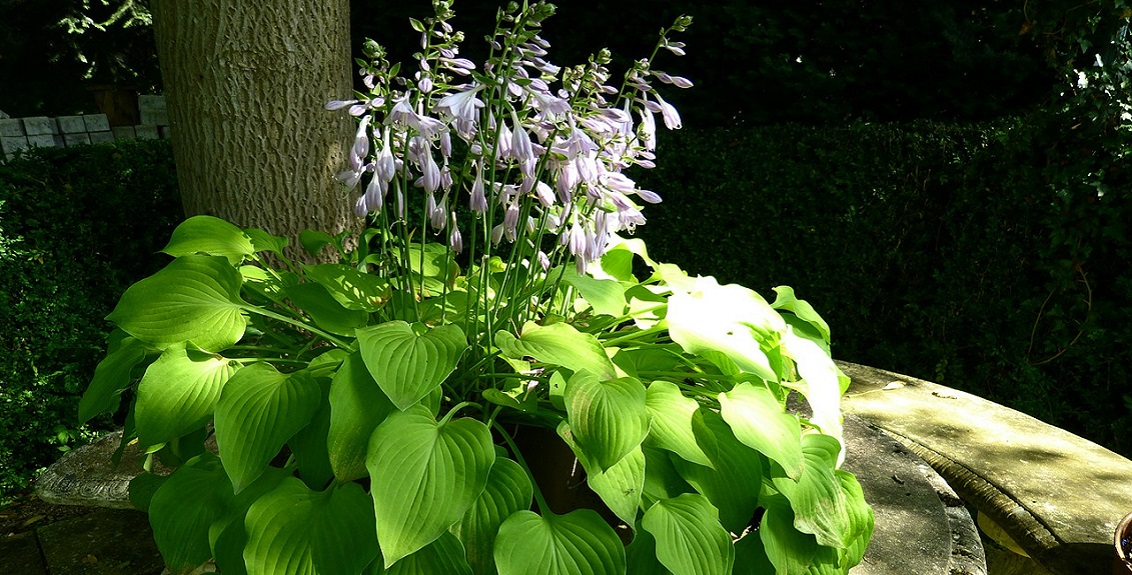 Many top quality perennial garden plants are expensive. When dividing perennials, timing and technique are important. Perennial plants are healthiest and most productive when they are young and have room to spread. You can rejuvenate even the oldest residents of a garden by occasionally dividing them. This video shows you how to divide perennial plants to make them go further.

This video explains how you can purchase the best quality plants and still fill your garden, by dividing them in the early spring.

How to divide plants 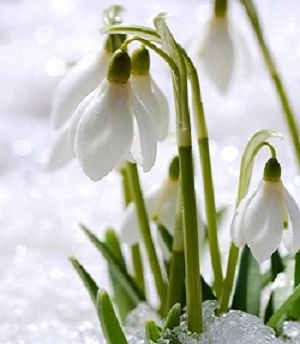