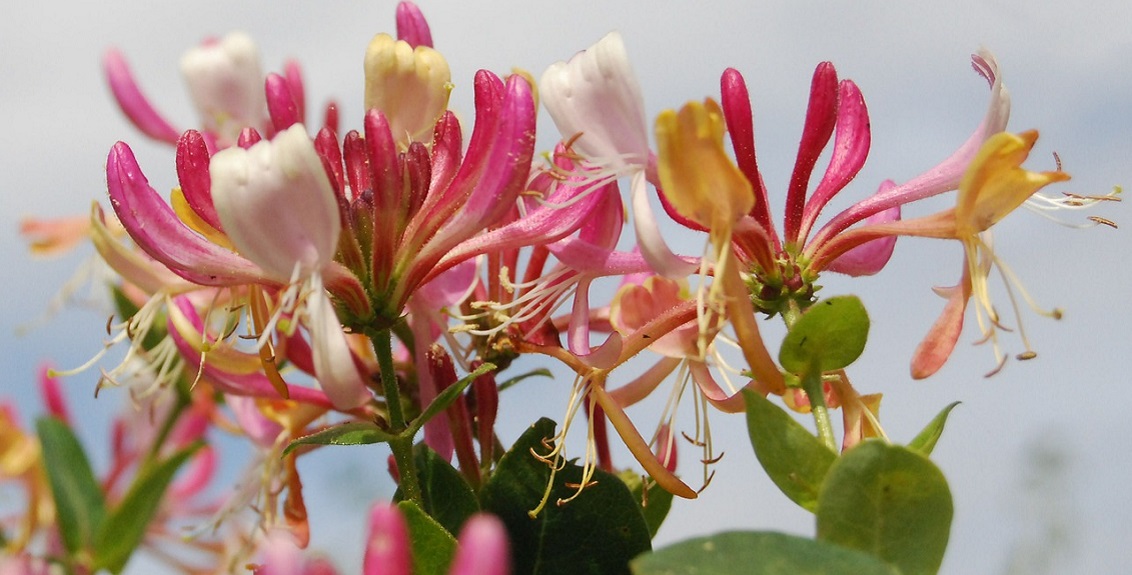 Honeysuckle
Honeysuckle are popular garden plants with highly perfumed flowers. There are climbing honeysuckles, which are wonderful draped over pergolas and supports, and evergreen shrubby types, which make good hedging plants.

There are two types of honeysuckle:

Both types are very easy to grow. They like a mulch around the base of organic matter, such as garden compost or well-rotted manure, to reduce water stress. And top dressing in spring with general fertiliser will promote growth and flowering.

Honeysuckle vines are easy to transplant and should be transplanted in early spring, before the plant begins to grow. Honeysuckle is a tough and sturdy plant and it should easily withstand the transplanting process.

DON’T move it if the soil is frozen and don’t water if it’s due to be frosty as the water will freeze.