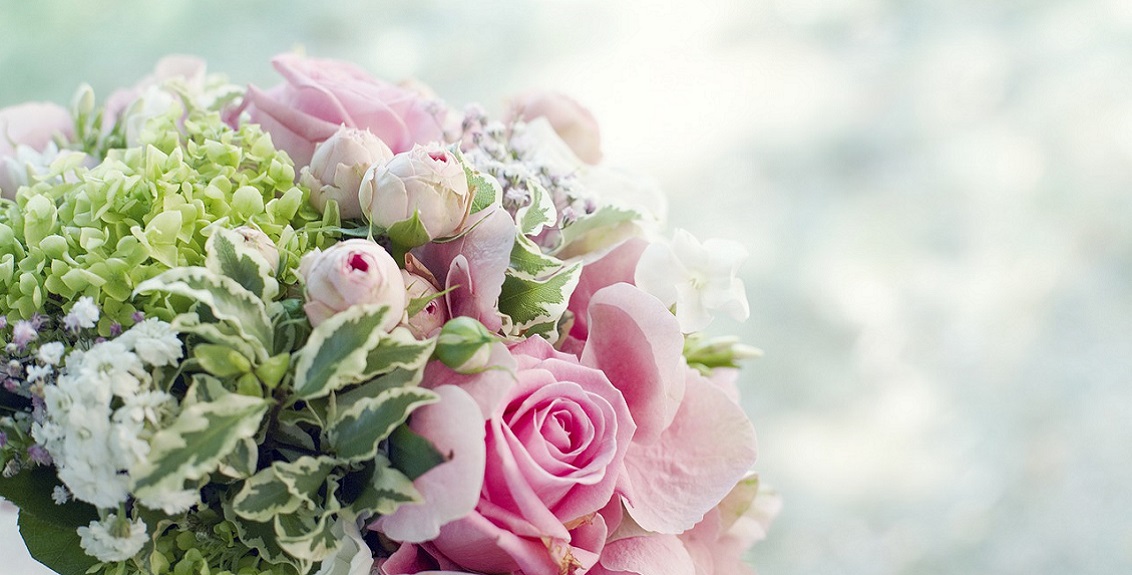 Kate’s wedding bouquet has been left at the grave of the Unknown Warrior at Westminster Abbey.

This follows a tradition started by the late Queen Mother after her 1923 wedding to the Duke of York, later George VI.

The tomb holds the remains of a First World War soldier and has come to symbolise Britain’s war dead. 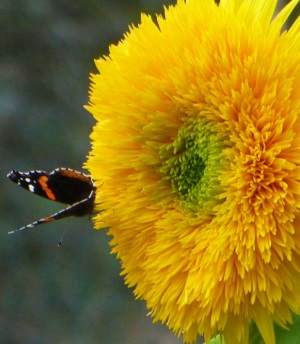