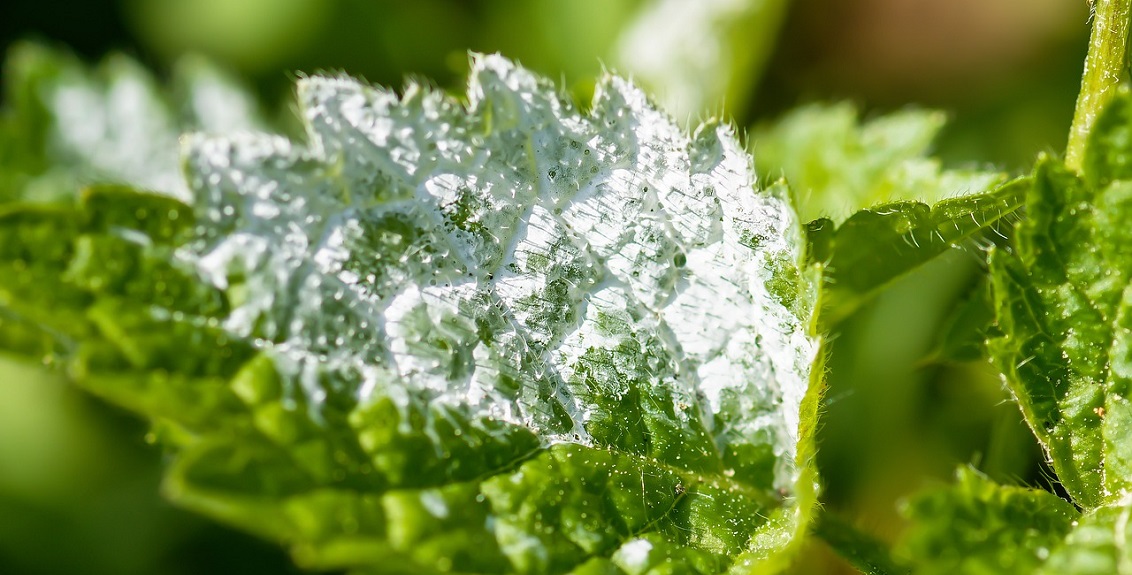 Powdery Mildew grows mostly on the upper surface of leaves and will occasionally spread to the underside and other parts of the plant. White powdery mildew loves to form on Squash, Zucchini, Pumpkins, Cucumbers, & other veggies. Powdery mildew usually occurs following warm days and cool nights and is often seen in the autumn and spring. Powdery mildew is caused by a fungus and is seen as a light grey or whitish powder on the surface of leaves. The disease is considered more unsightly than harmful and death of the plant is rare.

This video shows you how to prevent powdery mildew on vegetables like tomatoes and squash. It also shows you 4 home remedies. 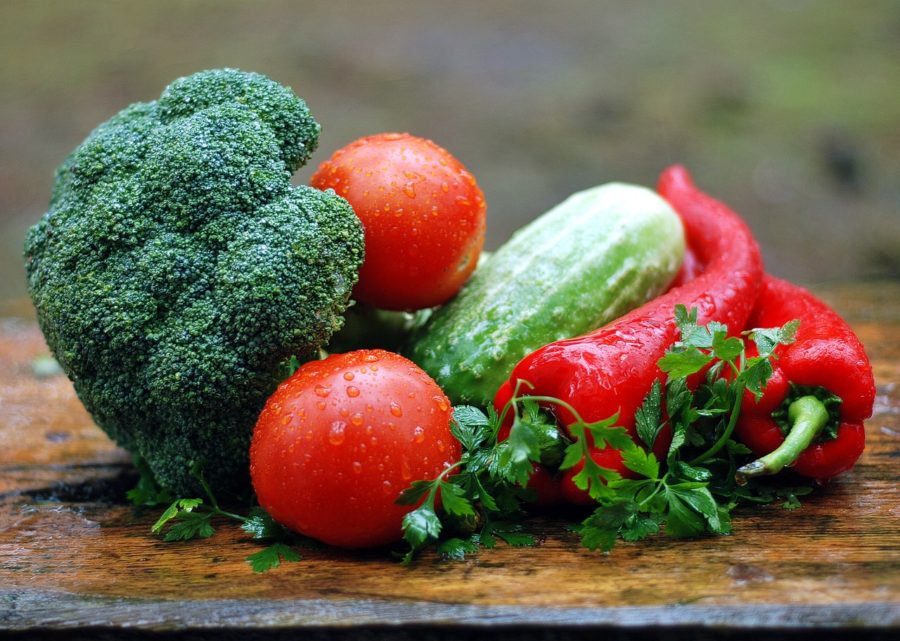