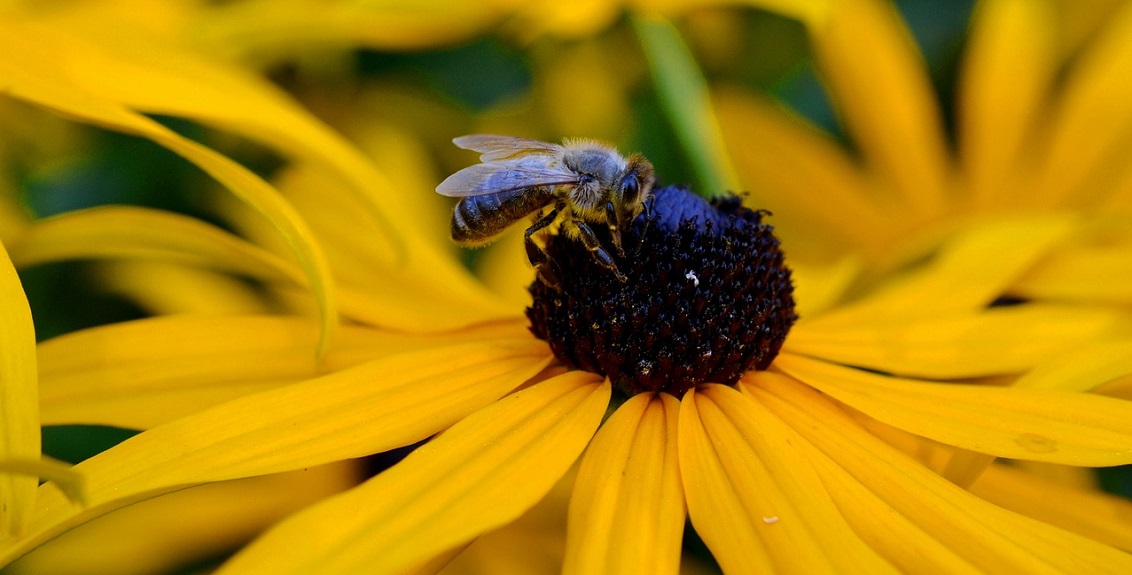 Before the hectic sowing and planting of our gardens begins in March, there are plants that you can start off now and jobs that need to be done so everything is in place when the soil warms up. Take a look at this guide to jobs and tasks you can do in your garden in February and March.

Rudbeckia is one flower seed that should be sown in February and March.

There’s no point starting seeds too early, only to find that they’ve outgrown their pots before the weather has warmed up enough outside. Starting seeds too late can mean they don’t have time to properly develop. 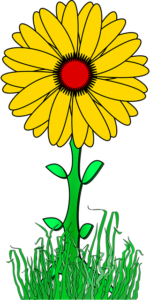 Root crops such as carrots and parsnips should always be sown directly into the soil they will grow in. With peas and beans, indoor sowings are mainly used if you want to get an early crop, but later sowings are usually direct into the soil, 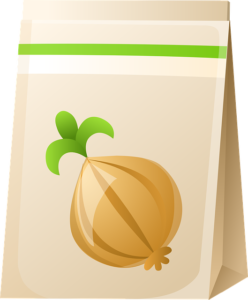 Pick the strongest-looking seedlings to actually plant in the garden.
After a few weeks, the seedlings will have developed their second set of leaves. At this stage, and before their roots get entangled, it’s good to transfer the best ones into their own pots.